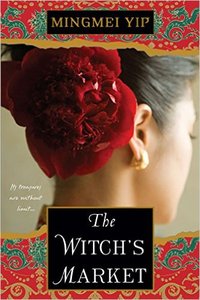 “Respect ghosts and spirits, but keep them at a distance.” — Confucius

If you love books that involve the adventures of curious women, close encounters with the spirit world, and prose infused with enchanting myths and legends, then Mingmei Yip’s newest novel, The Witch’s Market, should go on your nightstand immediately.

Eileen Chen comes from a line of Chinese witches or wu, shamanesses with the power to “predict the future, visit the past, see auras, and talk to invisible beings” (1). Though she seems to be skeptical at best and more often amused when she recalls how her grandmother Laolao made her living—“Besides healing, casting spells, going into trances, and taking on animal powers, she also organized underworld tours” (1)—Eileen decides, upon the occasion of her thirty-third birthday, that she, too, will become a witch.

Though educated in the basics of witchcraft by her mother and grandmother—which includes “empowering amulets, concocting healing herbs, casting spells, communicating with the dead,” along with “the great Chinese tradition of feng shui” (4)—Eileen has used her skills only to get a Ph.D. in shamanism and a job as an assistant professor at San Francisco State University. Needing a book to get tenure, and being advised by the chair of her anthropology department that she can turn her dissertation into a book by adding a chapter on Western witchcraft, Eileen decides that the best book will come from field research.

So, not only will she become a witch, but, prompted by a dream with a talking tree, she will ditch her rich boyfriend Ivan and take a sabbatical to the Canary Islands, where she plans to conduct hands-on research by associating with and perhaps even, daringly, flirtatiously, with a toss of her educated head, exercise the witchy talents that lie latent within her. Like being able to break a guitar string or move teacups with the force of her mind.

The Chinese myth, legend, folk practice, and wisdom that thread throughout this book are wonderful and exciting. Every chapter, in fact nearly every scene brings alive some fascinating piece of Chinese lore or literature, from references to Jade Lady’s Feminine Fist—a manual for cultivating qi energy—beliefs in the daxiaoren or “petty people”—mischevous spirits who plague mortals—the practice of fuji , or doing divination from the magnificent Tao Te Ching. I particularly enjoyed the invocations of two monuments of Chinese literature of which I am personally fond, The Dream of the Red Chamber and the poet Li Bai. These subtle allusions to the lively traditions of Chinese folk belief diffuse the book with a tone of mystery and enchantment, and they evoke the haunting yet pleasurable sense that the spirit world that surrounds us has far more influence than we think. The power of hungry ghosts becomes all too real to Eileen as she sets out to find the world of witches but, like the fruits of the goblin’s market in Christina Rossetti’s marvelous poem, finds that the fruits of the witches’ market leave one restless and dissatisfied. As the fortune teller she consults tells Eileen, “You really only live half in this world—and half in another one” (68).

Readers who are more familiar than Eileen with the practices of Western witchcraft will wince at the protagonist’s assumption that they wear black gowns and pointy hats, carry brooms, and cackle hideously at the victims of their babbled incantations—caricatures straight out of Macbeth, but without the cauldron. From what Eileen observes, the rituals of Tenerife’s witches involves lots of nudity, candles, chanting names, and dancing followed by a hearty meal—a kind of Malleus Maleficarum-meets-Buffy the Vampire Slayer aesthetic. While the Chinese magical practices and legends are handled with great authenticity and interest, the Western tradition gets short shrift; the witches of Tenerife seem to engage primarily in casting love spells and selling useless fortunes, dead animal fetuses, and so-called herbal remedies at the titular market. There is no sense to be gained from this book that Wicca is in fact a real Western tradition and that most of its adherents are more interested in healing practices rather than defrauding tourists. But that is beside the point, because Eileen’s real traffic in shamanism will have to do with neither Chinese nor Western tradition but in solving a twenty-year-old mystery involving sexual rivalries, adultery, child abduction, vanity, ill-gotten fortunes, and—gasp!—murder.

If being called in to play spiritual detective isn’t exciting enough, Eileen also has a number of adventures that involve odd, colorful, and downright strange characters. Most of these fare little better in their portrayals than the caricatures of the witches, though they are entertaining in their own ways. There’s the strange woman who marches up to Eileen in the middle of a festival procession and identifies Eileen (and herself) as a witch. There’s the tourist pair who sees the earth open up and swallow a man and a dog. There’s the eccentric sculptor who teaches Eileen his craft, the mournful lord of Heartbreak Castle who opens his home and his dead wife’s wardrobe to Eileen without knowing anything about her, and the colorful leader of a Chinese temple, Uncle Wang, who serves as her spiritual advisor. And then there’s Sabrina, the past-her-prime cabaret dancer and high-class prostitute clinging to her lost beauty and alcohol addiction while telling hair-curling tales to an utter stranger of how she wasted her life, drove her husband to suicide, lost both her children, and is drinking herself to death. It’s hard to see any of these characters as real people, especially with the dialogue they’re given, but it is intriguing to watch the mystery unfold, even if the reader puts things together long before Eileen does.

Eileen as a main character is somewhat opaque and hard to identify with. She seems proud of her claims to a background in sorcery and yet initially quite mistrustful, even dismissive of people who are all too credulous in their beliefs. She is constantly besieged by characters who want something from her but it’s hard to tell what she herself wants, and she sometimes seems to look down on the people of Tenerife from her well-educated, somewhat judgmental, and emotionally detached scholarly perch. She doesn’t connect with any of the female characters, who are all grasping, duplicitous, and avaricious, save for—no, wait, all the other women are grasping, duplicitous, and avaricious, so it’s little wonder the saintly Eileen doesn’t like them.

And all of the male characters have the unfortunate habit of falling in love with her, running the gamut from mild infatuation to proposals of marriage, sometimes multiple times. There’s only so many times a girl can say no, thanks, I really am not interested in becoming a glamorous, pampered trophy wife, just leave me alone to write my book/develop my shamanistic powers/solve this murder mystery that has been waiting twenty years for only me to come along and figure it out/find the hidden treasure. Granted, it’s very refreshing to find a heroine who, when she does meet the guy who seems her OTP, gives him the “let’s just have great sex and not think about marriage yet” talk. For Eileen, there are just too many fish in the sea to make her interested in reeling in any one.

Despite the places where the scenes can feel a touch wooden, the action, setting, and saturation of wonderful Chinese lore make The Witch’s Market an intriguing adventure. Who among us wouldn’t want to chuck our jobs to go live in a castle on a beautiful island surrounded by enchantment, mystery, and adoring (and very rich) men? Who wouldn’t rather be a shaman than a scholar? In the surface world, magic might be a myth, mysteries might not always be solved, the buried treasure might never come to light, and justice might not always be served. That is why we turn to fiction: because there, the magic is always real. 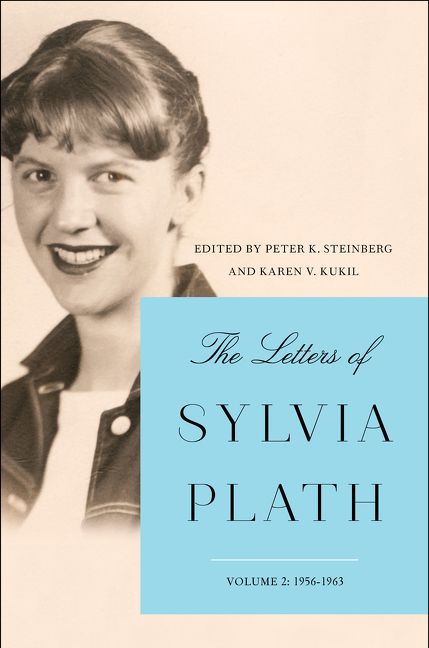 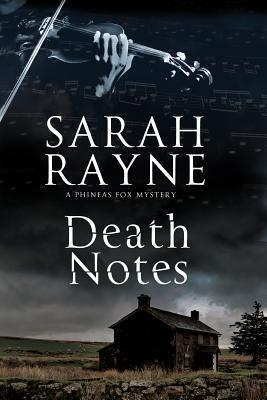 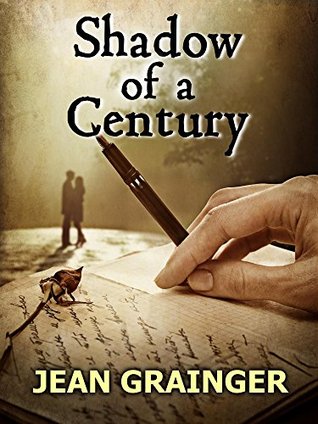 One thought on “The Witch’s Market by Mingmei Yip”