Unless you’re pushing a stroller in one hand and wrangling a toddler in the other, with a 30-pound diaper bag on your shoulder, you never think about how to navigate curbs, bus steps, shop doorways, and bathrooms. You don’t notice the ill-fitting safety belt, smartphone, bullet-proof vest, or other safety gear unless it’s you it doesn’t fit. You don’t notice the subtle biases in the algorithms that cull resumes or drive other AI programs at all. And you don’t notice how long you wait for proper medical treatment or a painkiller, how the thermostat in your office is always set well below your comfort level, or that you’re the only woman on the coding team, in the board room, or in the professional conference until–you guessed it–you’re a woman.

The idea of this book will strike some as unnecessary. “Aren’t women everywhere now? Of course they are! Why are we still talking about this?” The numbers of sexual assault, of the gender pay gap, of unpaid care labor that contributes to GDP, of women’s longer lifespans but poorer health outcomes, can all feel like old news. Why do we need this book?

Criado Perez tells us why: because these aren’t being treated as problems, when they are. And the problem is multidimensional. Spaces and jobs and healthcare that aren’t made for women are just barring women from spaces and jobs and healthcare that the most basic understanding of human rights tell us they should be entitled to. Our sexist world is a consequence of bad data, or what Criado Perez calls the “gender data gap,” which means, first, that data on women isn’t collected when it could and should be, and second, even when the data is there, it’s rarely taken into account.

Criado Perez isn’t one of those radical man-hating feminists. She’s not blaming men in particular for poor design; she’s blaming a system that has accepted a “one-size-fits-men” approach, that sees the average male as representative for everyone. Even what we think of as objective, the book shows, is demonstrably male-biased. It’s not intentional misogyny that sets out to malign and kill women, at least on the systemic level; it’s a simple gender-blindness that sees women as a “standard deviation” from humanity when in fact we’re a full half of population, and deserve to be treated as such.

Obviously, the definition of gender used throughout this book is based in biological sex. Criado Perez knows gender is a construction, but she’s looking at data here, and the data options, when data are collected at all, are M/F, in which F=XX chromosome pattern and M=XY. Whether data collection practices could be a little more flexible and versatile and adapted to actual users is ground for a different book. The point here is that “failing to collect data on women and their lives means that we continue to naturalize sex and gender discrimination – while at the same time somehow not seeing any of this discrimination.”

The areas that Criado Perez examines as to the consequences of the gender data gap are varied and surprising. Public spaces are both subtly and overtly male-dominated, from the park to the gym, and there can be real hostility to women entering these spaces, not to mention ubiquitous sexual harassment and assault. Zoning laws are sexist. Healthcare practices are sexist. Voice-recognition systems turn out to be sexist. The traditional workplace (well, that’s no surprise) is sexist. Yet a non-sexist version can be so easily designed simply by, you know, talking to women. WHY DON’T WE?

Over and over, Criado Perez demonstrates that designing in women isn’t just a matter of justice; it makes economic sense. Providing transport that accommodates the travel plans of caregivers reduces injuries and thus time spent in the hospital. Designing spaces that are women-friendly mean less public cost, lost work time, and other problems linked to sexual assault. Having protective gear that fits them, hazardous chemical limits that are calculated with women’s bodily chemistry taken into account, safety features in cars that take into account the average woman’s frame, heart attack guidelines that observe how heart attacks present differently in women–why wouldn’t we want these things, since women are still doing the bulk of the unpaid care work, most of the housework, AND often bringing in income? It’s not in Universal Man’s best interest to kill us! It’s costly!

On one level, it’s infuriating to a radical feminist who doesn’t want to be restrained by biology how deep these cellular differences can go. There’s just no denying scientific evidence that the XX chromosome combo manifests in some palpable (if highly generalized) differences in depth perception, cellular metabolism, circulatory systems, and bone structure. Not to mention that female reproductive apparatus requires some special considerations of sanitation and bathroom access. This book offers further proof that “gender-blind” doesn’t automatically mean gender-inclusive. As Criado Perez shows in the example of zoning laws, paternity leave, academic tenure policy, and detention centers, sometimes gender-neutral can turn out to gender discriminatory all the same.

And there are those annoying socialized gender aspects that are still so prevalent, such as how women are taught to think relationally, be conciliatory, take on care burdens, be nurses instead of doctors, teachers instead of scientists, administrative assistants instead of explorers. Some of the conclusions that are obvious and some are surprising revelations. Including women in policy making and legislatures leads to better policies and more inclusive laws (duh). Peace treaties last longer when women contribute to drafting them (huh!). Humanitarian efforts are more effective when the women they target are consulted in what they actually need–like, a stove that suits how they actually cook, not a stove they’re supposed to be “trained” to use (who’da thunk?). Disaster relief is more effective when women’s daily lives are considered in rebuilding efforts.

THIS SHOULD BE OBVIOUS, PEOPLE. And yet somehow, the status quo is still male skewed instead of 50/50. The universal is still Reference Man. And the one-size-fits-all is, as mentioned, one-size-fits-man.

Fortunately, Criado Perez’s purpose is not simply to document the figures, moaning. Her point is that we can fix this. We can collect better data and use it to design better systems: more inclusive public spaces, more accommodating housing, better public transport, more productive workplaces, healthcare systems that deliver healthcare, AI algorithms that don’t discriminate, cars that won’t kill us. The systemic misogyny, at least, can be designed out, even if there’s still a way to go to eliminate misogyny on the personal level. It makes economic sense, it makes political sense, and it scores points on the human rights scale. It’s time to start making women visible. Happy International Women’s Day! 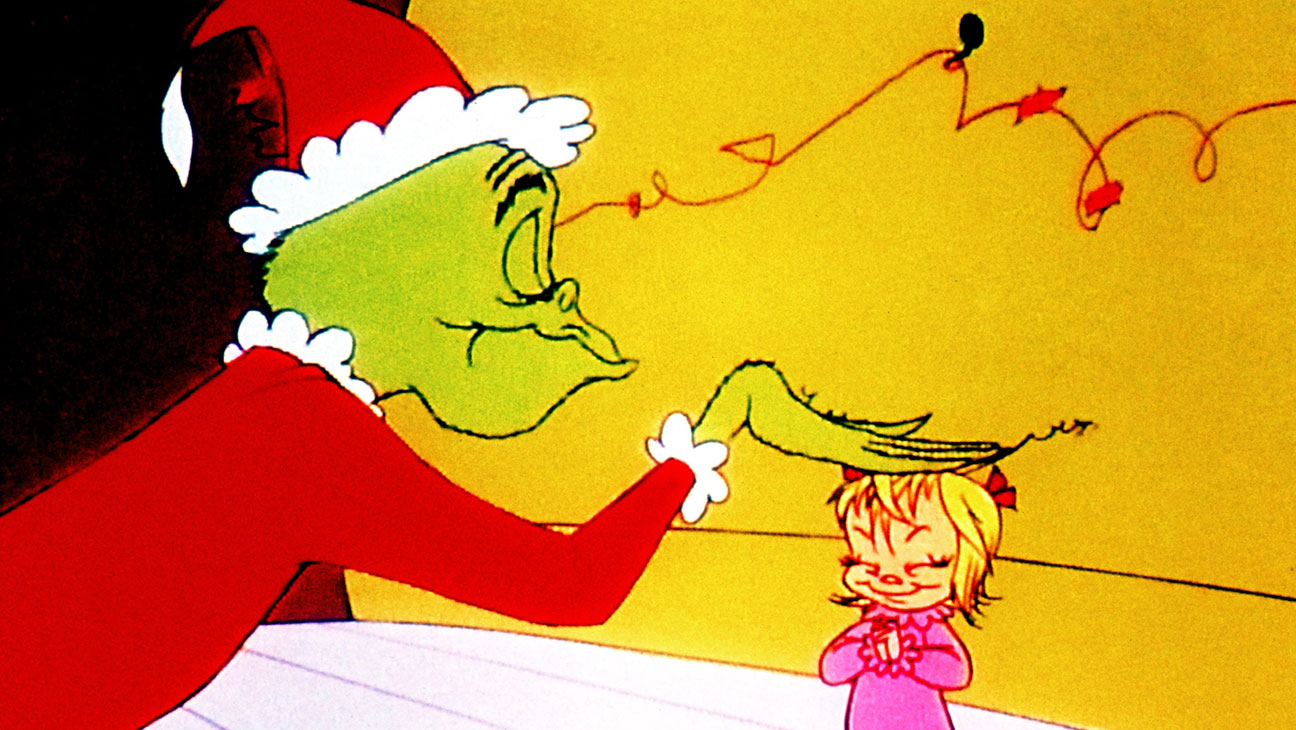 Holiday treats for your mind